The Sinai Medical Staff Foundation was founded by physicians from Sinai Hospital in Detroit, Michigan. Throughout Sinai’s history, about fifteen percent of its patients were indigent. The doctors decided early on that they would not keep the monies paid to them by the government for the care of these patients. Instead, they donated the money to the Sinai Hospital Education Corporation, which used the money to educate interns and residents, and for medical research. When Sinai was sold to the Detroit Medical Center in 1997, the Education Corporation disassociated itself from the hospital and became an independent corporation.

In June of 2000, the organization became the Sinai Medical Staff Foundation. In the past twenty years, we have provided over three million dollars in grants to medical institutions, scholarship funds, and patient-support programs, primarily in southeastern Michigan. Individual grant amounts range from $5000 to $250,000.

The Sinai Medical Staff Foundation has twelve board members, most of whom were physicians at Sinai Hospital in Detroit before it closed in 1999. The board meets at least four times per year to discuss grant proposals and Foundation business.

Generally, the Foundation makes grants, in the range between $5,000 and $50,000 to organizations in Southeast Michigan which address one of the following program areas: 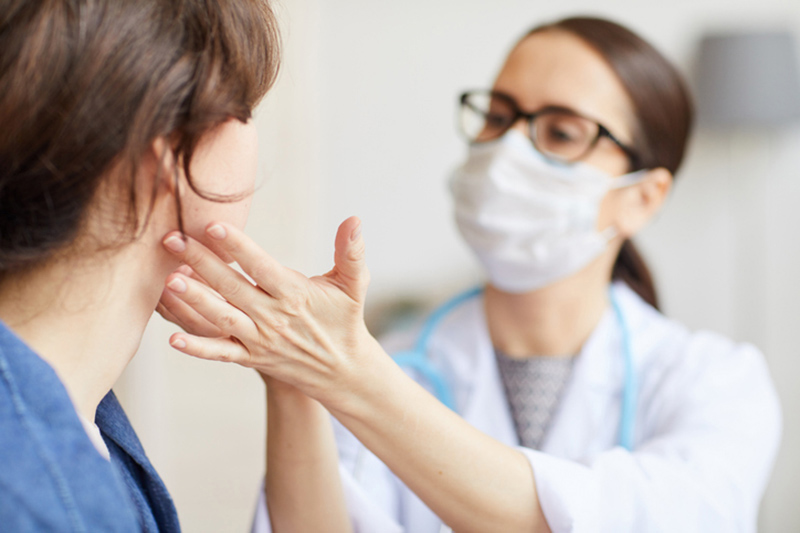 Programs which result in better health outcomes through education, prevention or access to treatment. Past examples of grants include: 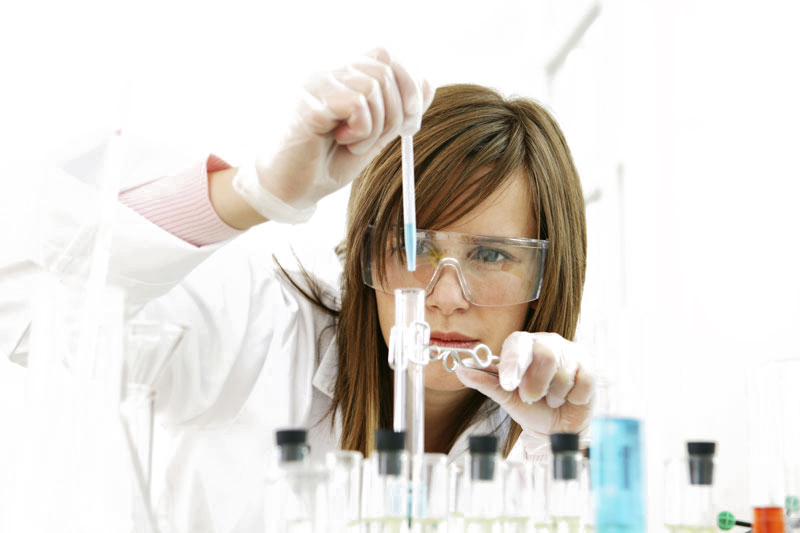 Clinical Medical Research that prevents disease or enhances patient wellness or improves quality without an increase to cost of care or improves understanding or treatment of certain diseases. Past examples include: 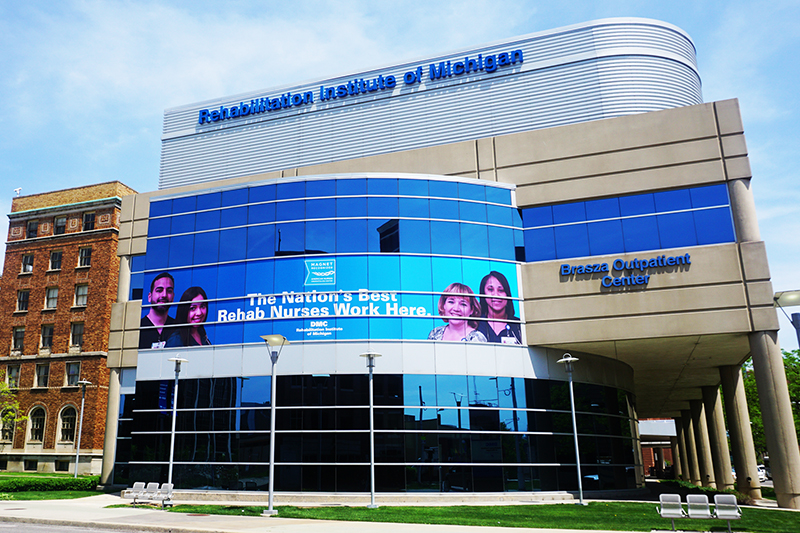 Equipment and supplies at medical facilities to support patient care. Past examples include: 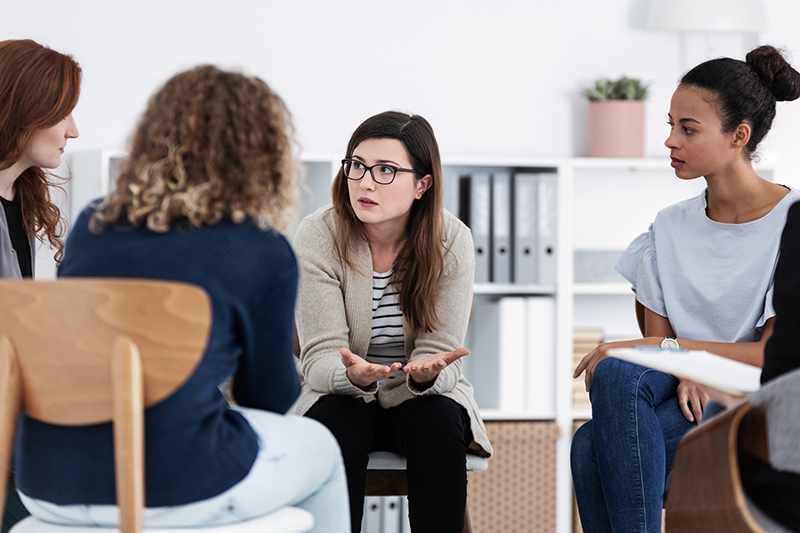 Provide support for programs that enhance health literacy. Past examples include:

Our Board of Directors